You are here: Home » Destinations » Lebanon 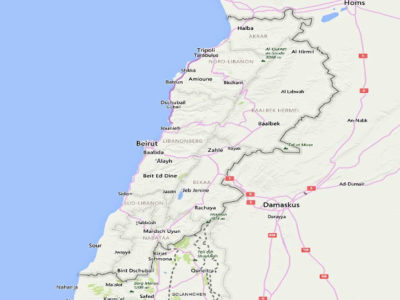 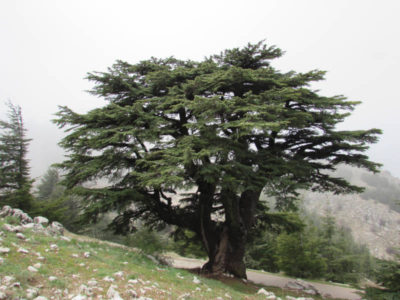 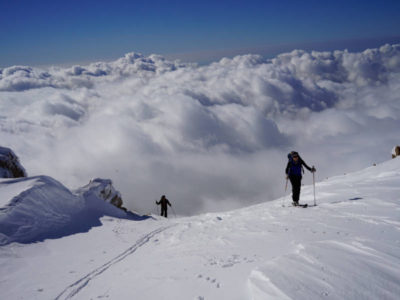 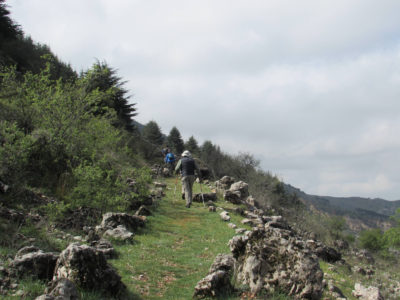 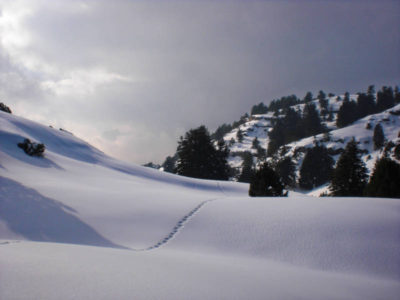 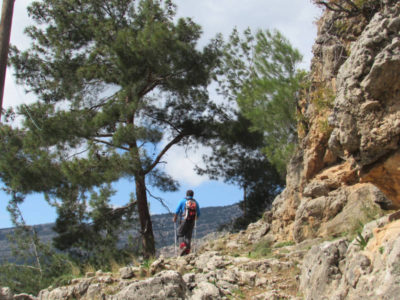 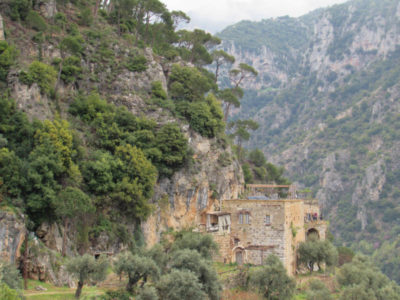 Want to trek or skitour in Lebanon?

Then drop us a line and we can consult you about your possibilities in this fascinating country in the Middle East!