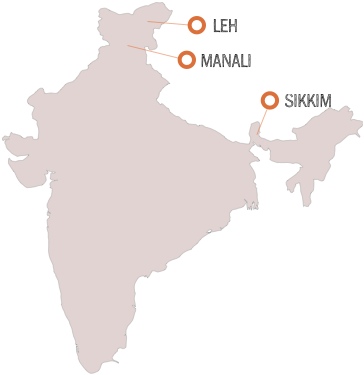 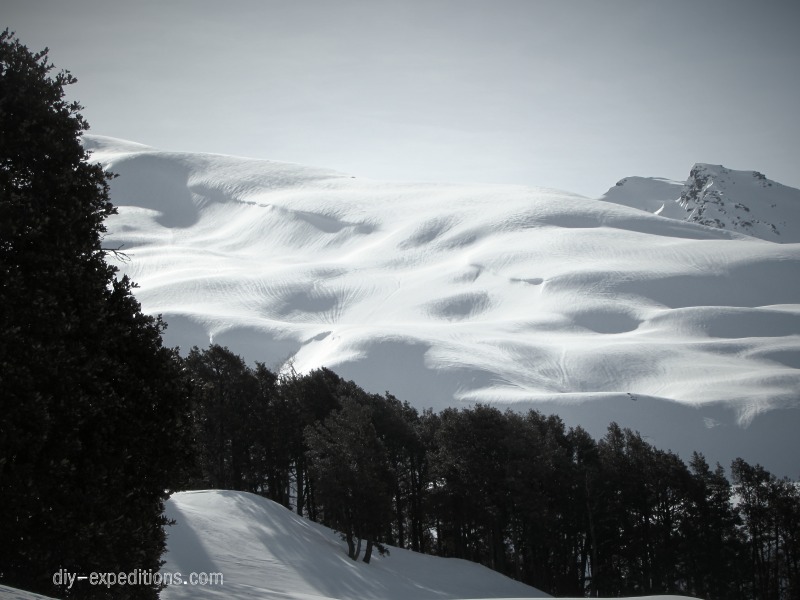 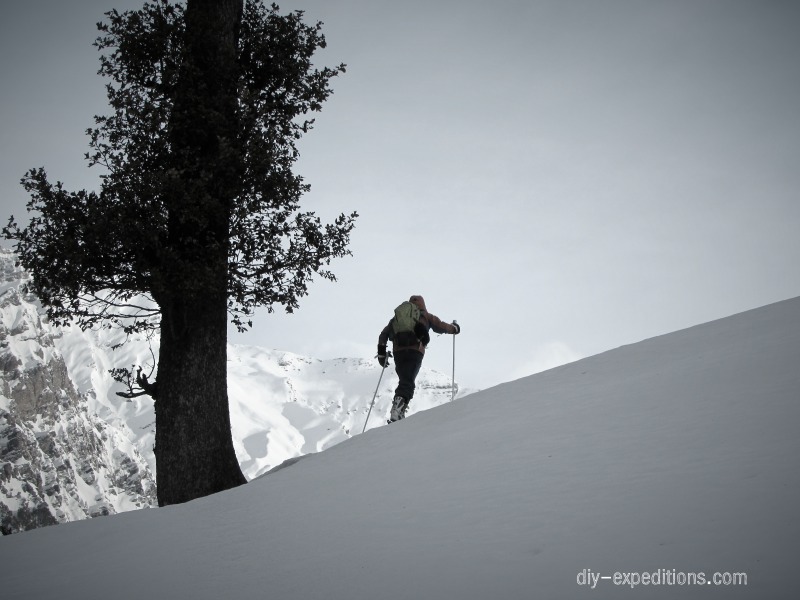 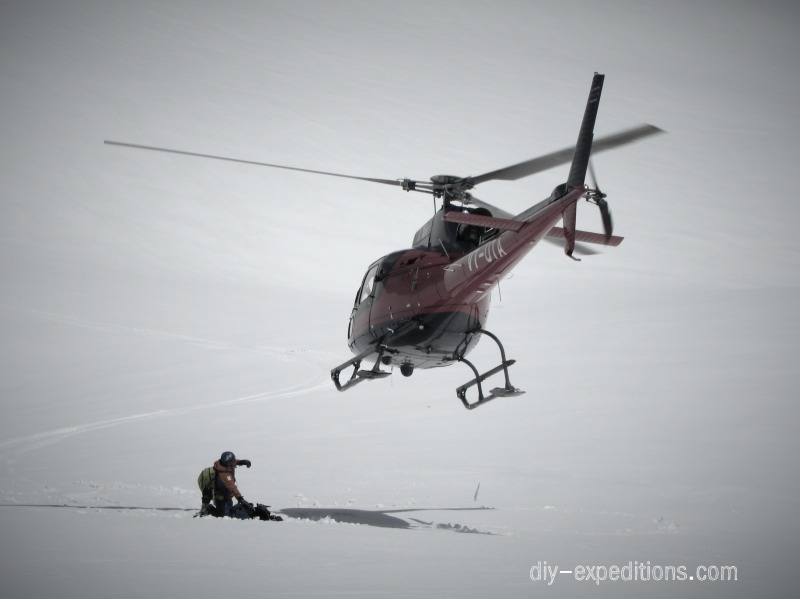 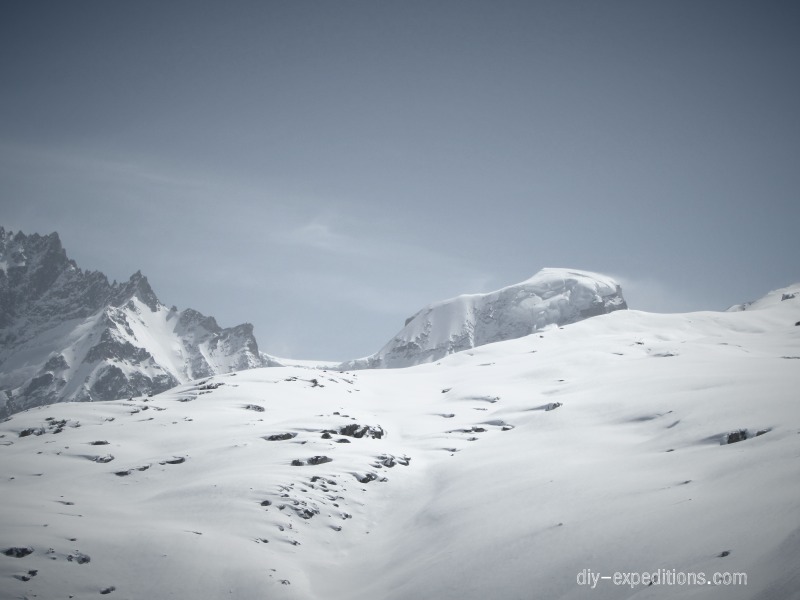 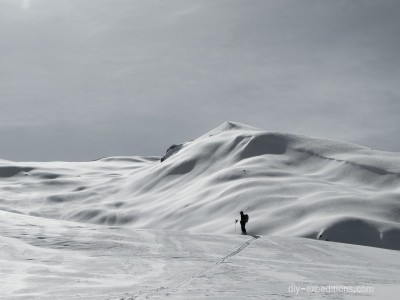 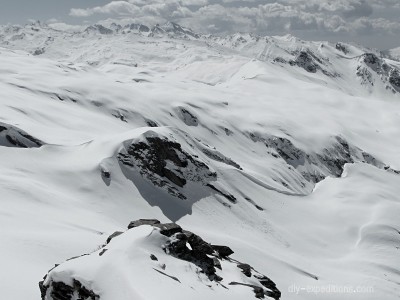 Want to trek, climb or ski in India?

Then drop us a line and we can consult you about your possibilities in this fascinating country in South Asia!